Roger Nygard | The Truth About Marriage: What Makes Happy Relationships Work & How To Find A Soulmate

“Soulmates are a problematic concept. You have to lower your expectations a little bit because society has given us all these expectations of what the perfect partner is like which are impossible for anyone to meet. It's better to find someone that you can both grow into soulmates over time and look at them from that perspective. Search for someone that you can finally be yourself around without any fear, retribution, or shame. Someone who celebrates who you are is going to want to be with you and you're going to want to be with them.”  – Roger Nygard

Film director and producer of several productions including the documentary, The Truth About Marriage, Roger Nygard, shares what makes relationships work, how to increase your chances of finding a soulmate, why polyamory is sacred for some couples, how and when to have difficult conversations plus the concept of The Gottman Institute's Four Horsemen and ultimate relationship deal-breakers.

Join us as Roger shares the best tools to help keep your relationship alive, how to handle conflict better, and the No. 1 piece of relationship advice.

'A 'soulmate' is a problematic concept. Society has set us up for all these expectations that nobody can meet. Instead, look for someone who celebrates you and who you can finally be yourself around without any fear.' - @RogerNygardClick To Tweet 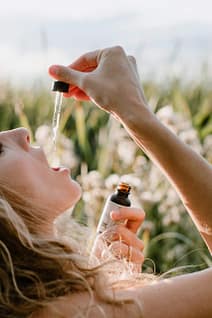 [43:30] Can A Polyamorous Relationship Work?

[55:30] How To Have A Difficult Conversation & Handle Conflict Better

'Contempt is such a deal-breaker because if your partner doesn't value you or your opinion then you don't feel valued. You start to feel like an object or that the relationship is transactional.' - @RogerNygard Click To Tweet

The No. 1 Relationship Deal -Breaker

“The Gottmans are able to predict with 90% accuracy whether or not couples will stay together and how happy they will be just after watching them for five minutes based primarily on one thing they're looking for: the existence of contempt from either partner because that shows that you're not a team. Contempt is such a deal-breaker because if your partner doesn't value you or your opinion then you don't feel like you or the relationship are valued. You start to feel like an object or that the relationship is transactional; you're not in it together. It's the togetherness that leads couples to last and seeing themselves as a unit or a duo.” – Roger Nygard

Why Are You Really In This Relationship?

“You need to get out of the contempt rut and be actively participating in the relationship in a positive way and valuing what your partner has to say or offer. If you don't value that person, why are you partners with them? That's the existential question of relationships. What are you getting out of the deal? A lot of people are together transactionally; they're in it for other reasons than for valuing each other as a human: money, resources, staying alive. That's what most of human history was. This idea of getting married for love is only 160 years old.” – Roger Nygard

Why Do Religious Couples Actually Last?

“One of the things that all experts agree on is that if you're someone who is thinking of getting married right now, the best thing you can do to increase your chances for longevity and happiness in a relationship is premarital counseling to enter the relationship with a better understanding of the rules of the game. Most people don't do this and experts have found that religious couples tend to do better than non-religious couples in marriage. It's not because they're religious; it's because they're forced to do premarital counseling by their religion so they get a better understanding of each other. Do you know everything about your partner? You'll never know everything but you should know some basic things especially the core values that you both hold.” – Roger Nygard 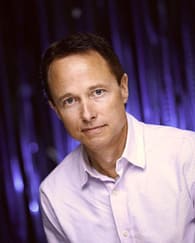 “The Truth About Marriage” tracks down the experts and discovers surprising scientific facts behind what makes happy relationships work, and what we can do to increase our chances of finding a soulmate.
Roger Nygard is perhaps best known for his acclaimed documentary Trekkies, about the most obsessive fans in the Universe. Nygard’s previous documentary, The Nature of Existence, addressed the impossible subject of the world’s philosophies, religions, and belief systems. Nygard has also directed television series such as “The Office” and “The Bernie Mac Show.” His work as a film editor includes “Grey’s Anatomy,” “The League,” and Emmy-nominated episodes of “Who Is America?” and “VEEP” and “Curb Your Enthusiasm.” Nygard has made several other award-winning films, including the car-salesman cult-film, Suckers, and a profile of UFO fanatics, Six Days in Roswell, and now the documentary The Truth About Marriage, accompanied by The Truth About Marriage book. Currently, he is co-producing and editing “The Comedy Store,” a documentary about the comedians who came through this world-famous LA club.

The Truth About Marriage Documentary 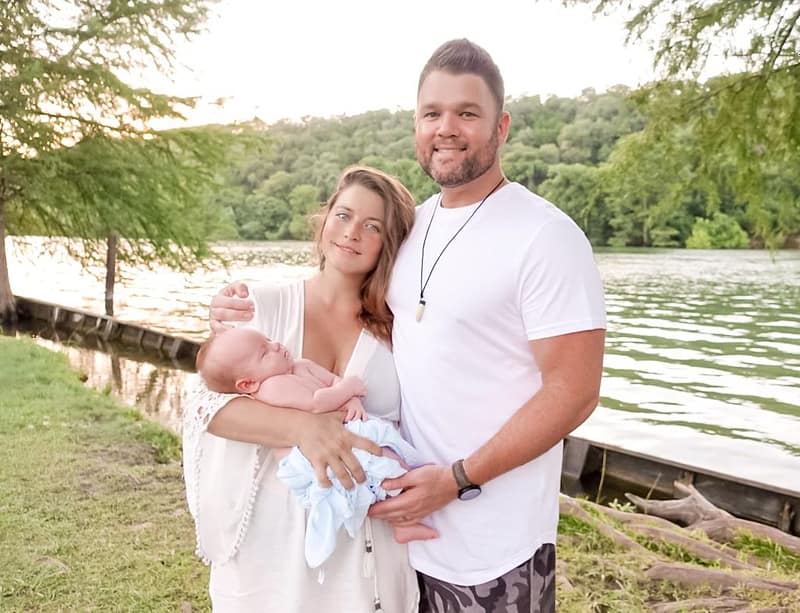